What a very intense and challenging and yes, year of miracles, this has been. While dealing with the COVID-19 pandemic, and having fewer foster homes in Tuba City, we have helped more animals in 2020 than in any prior year. In a “normal year,” we help around 400 animals a year. We have already helped more than 600 this year.

Some of our miracles this year were in receiving two grants early in the year, that helped to carry us quite a ways through the year, and allowed us to focus on helping as many animals as we could. We ran through those funds by October. That included some very difficult and expensive surgeries for dogs hit by cars, and other serious injuries and hospitalizations. We then had a slew of puppies that broke with Parvo and needed hospitalization.

In the last two months of 2020, we are trying to raise $20,000 to be able to continue and to take us through the end of the year. We really appreciate everyone’s support and partnership this year, which has allowed us to help so many. There is still so much to be done, and we hope we will find a way forward. We have responded to more requests for help this year than ever.

An injured stray husky in a neighborhood in Tuba City in July, who needed help 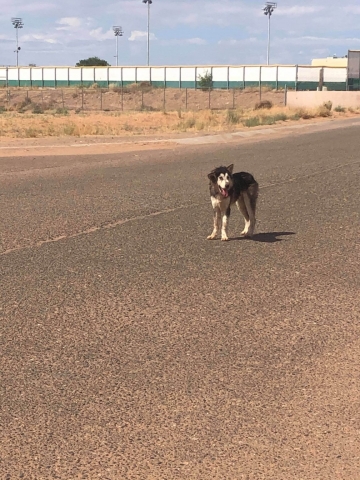 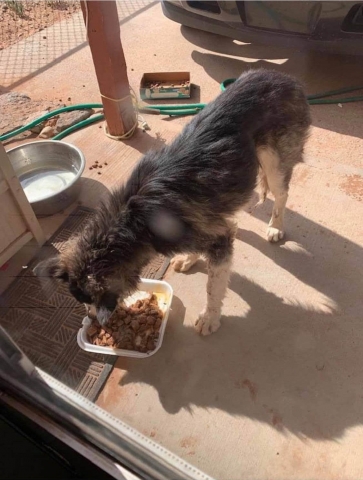 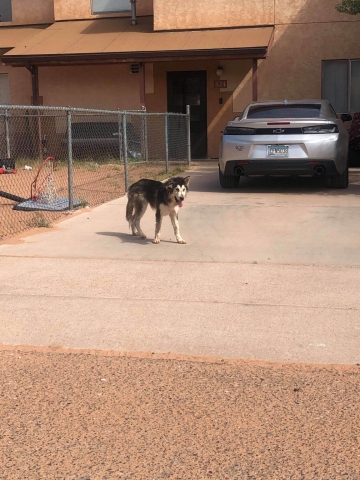 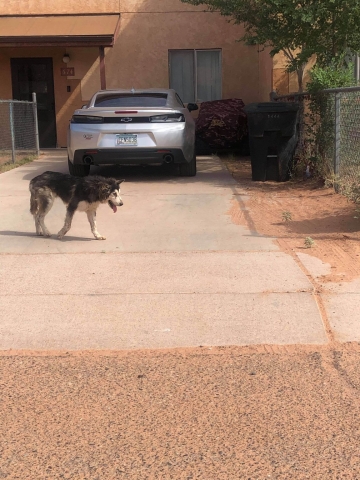 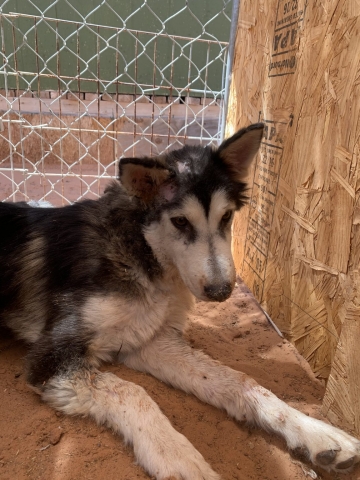 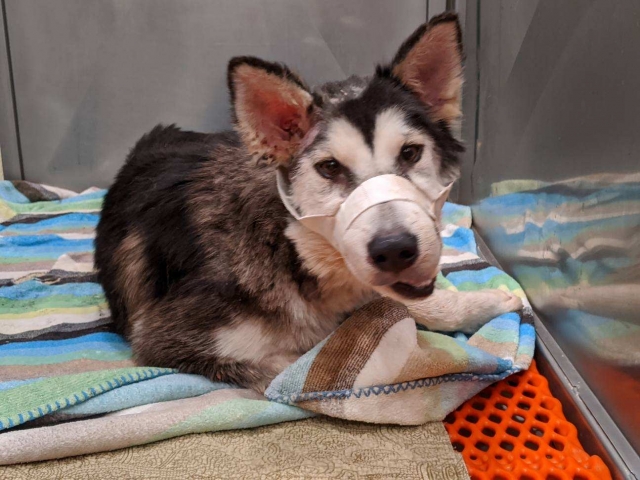 This is Togo, and he was skittish and very skinny and really needed help. Katrina Karr was able to trap him for us and brought him to our vet, Dr. Holgate, in Tuba City. It was discovered that Togo had been shot through the back of his jaw, which was fractured. He was in a lot of pain. Xrays showed how high up the fracture was. We were extremely fortunate that Dr. Manning, at Kaibab Veterinary Clinic, was willing to take on his surgery. 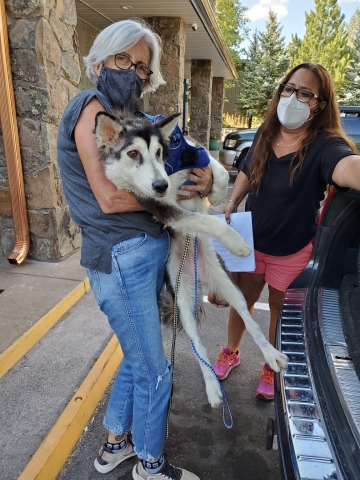 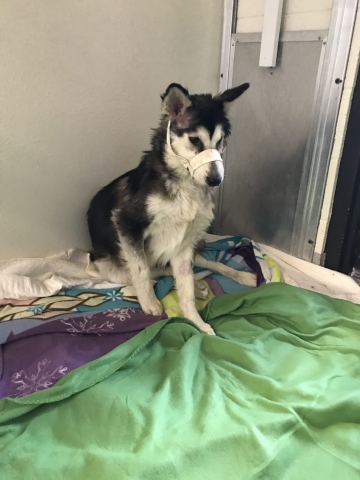 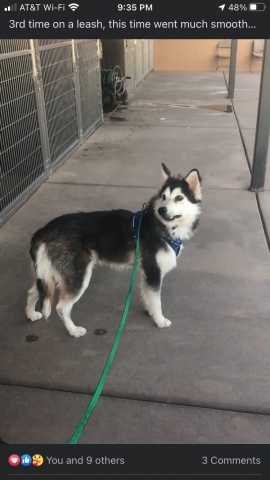 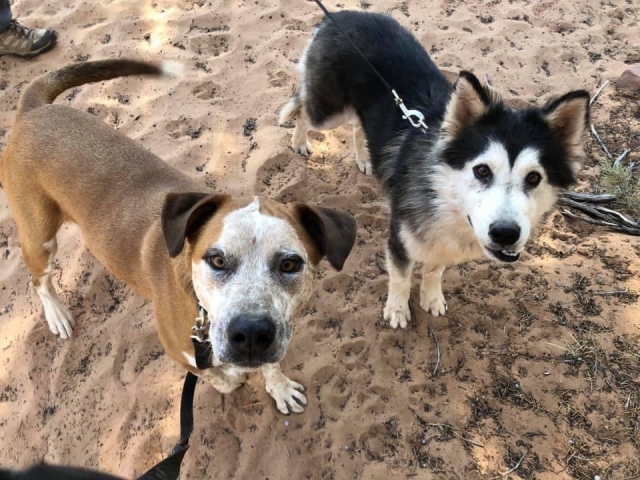 After Togo’s surgery, in which his jaw was wired shut, he went to Best Friends Animal Society, in Kanab, UT, where he continued to heal and to be socialized, as he was quite skittish. Here is Togo at BFAS, learning to walk on leash, gain trust with people and confidence in himself with other dogs. Togo’s recovery is definitely one of the miracles of this year.

Current spay/neuter and vaccination resources in our area. Please take advantage of these opportunities to get your animals fully vaccinated, and spayed or neutered to prevent more unwanted litters.

We are having another very busy year, in this, our 25th year since becoming a 501(c)(3) non-profit. We have helped so many animals, many of whom are very sick and injured. We do not have an animal shelter. Any animals we are able to intake are because of our foster homes in both Tuba City and Flagstaff. Please join us by fostering animals in your home. You can find more information here.

We receive numerous requests by phone, email, and Facebook messenger to our page. We gather and share information about spay/neuter resources in our area. We are dependent on donations to help pay for veterinary care for rescued animals. We provide grant-funded spay/neuter program for the public.

More resources are always needed to address the overwhelming amount of animals in need in our area. We network and collaborate with many other partner rescues. 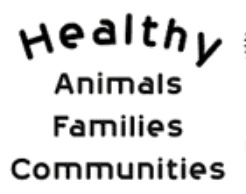 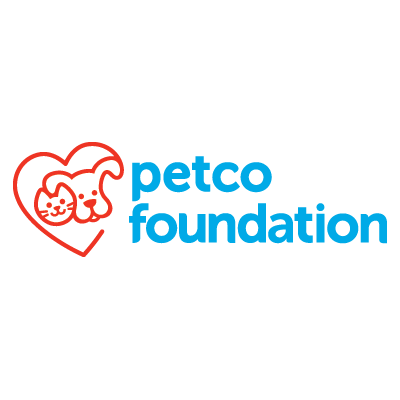